The diagnosis and management of proteinuric renal diseases and the staging of chronic kidney disease (CKD) require accurate identification and quantitation of proteinuria.The usage of urine protein/creatinine ratio to estimate daily urine protein excretion is prevalent, but relatively little attention has been paid to the influence of urine concentration and its impact on test accuracy. 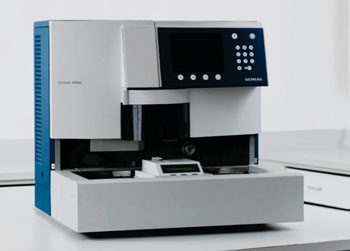